A PHP Error was encountered

Message: Methods with the same name as their class will not be constructors in a future version of PHP; Photos has a deprecated constructor 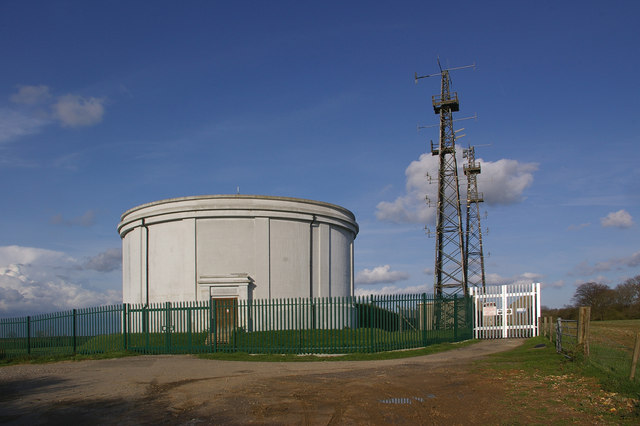 Above the door is written ESW Co 1931 - the East Surrey Water Company now forms part of the larger Sutton and East Surrey Water Company. Old 1 inch maps point to this being the highest point on the North Downs, at (pre metric!) 882 feet (as opposed to the trig point in the next square to the east which until recently was normally claimed as the highest point - see [[788400]] for discussion), so presumably there is no problem with water pressure in Woldingham!

© Ian Capper and licensed for reuse under this Creative Commons Licence

Taken at: Botley Hill, near Warlingham